Acts of the Apostles (Book of Acts) Quotes 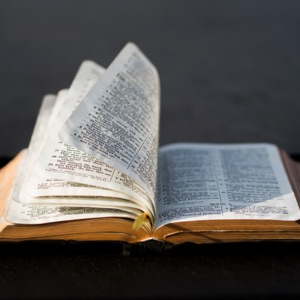 Acts of the Apostles (circa 80 A.D.), often referred to simply as Acts, or formally the Book of Acts, is the fifth book of the New Testament; it tells of the founding of the Christian church and the spread of its message to the Roman Empire.

Quotes from the Acts of the Apostles (Book of Acts)…

God made man so that he should seek the Lord.

Those who have the gale of the Holy Spirit go forward even in sleep.

Guy Finley explains that real freedom is not found through obtaining powers or possessions, but in understanding the “wanting” nature within us that feels a captive of anything that interferes... END_OF_DOCUMENT_TOKEN_TO_BE_REPLACED