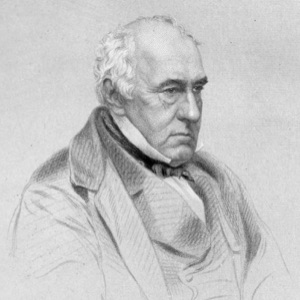 Charles Greville (1794 – 1865) is remembered as one of the finest political diarists in England. He attended Eton and Christ Church, Oxford. In 1821 Greville began his duties as Clerk of the Privy Council, where he served for thirty eight years under three different sovereigns. His observations during this time provided much of the content for his popular Memoirs. He participated in first-class cricket from 1819 to 1827 and also trained and owned racehorses for many years.

The criterion of true beauty is that it increases on examination; of false, that it lessens.

And here I am at last, a very fool, with useless learning curst, no wiser than at first.

Throughout spiritual teachings we find the understanding that we human beings have the ability to “create” the world we live in — for good or bad — by the way... END_OF_DOCUMENT_TOKEN_TO_BE_REPLACED