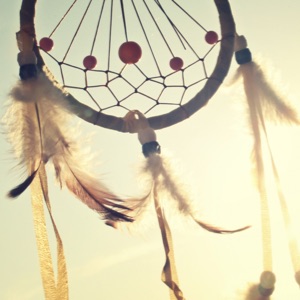 Chief Dan George (1899 – 1981) was a chief of the Tsleil-Waututh Nation, a Coast Salish band whose reserve is located on Burrard Inlet in the southeast area of the District of North Vancouver, British Columbia, Canada. He was also an actor, musician, poet and author. His best-known written work was My Heart Soars. As an actor, he is best remembered for portraying Old Lodge Skins in Little Big Man, for which he was nominated for the Academy Award for Best Supporting Actor, and also for his role in The Outlaw Josey Wales.

Oh Great Spirit whose voice I hear in the winds, I come to you as one of your many children. I need your strength and your wisdom. Make me strong not to be superior to my brother, but to be able to fight my greatest enemy, Myself.

My friends, how desperately do we need to be loved and to love. Love is something you and I must have. We must have it because our spirit feeds upon it. We must have it because without it we become weak and faint. Without love our self-esteem weakens. Without it our courage fails. Without love we can no longer look out confidently at the world. We turn inward and begin to feed upon our own personalities, and little by little we destroy ourselves. With it we are creating. With it we march tirelessly. With it, and with it alone, we are able to sacrifice for others.

The other day I had an experience I’ve had countless times during my life, and I think it’s likely that you have had it too. I was going about my... END_OF_DOCUMENT_TOKEN_TO_BE_REPLACED