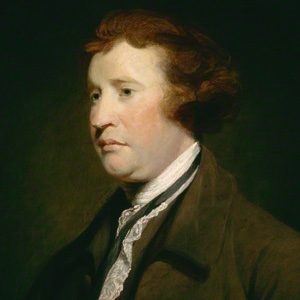 Edmund Burke (1729 – 1797) was an Anglo-Irish statesman born in Dublin, Ireland. He was an author, orator, political theorist and philosopher, who after moving to London in 1750 served as a member of parliament between 1766 and 1794 in the House of Commons. Burke was a proponent of underpinning virtues in society and of the importance of religious institutions for the moral stability and good of the state.

The only thing necessary for the triumph of evil is for good men to do nothing.

A singular strength of mind is therefore required to enable a man to live among others consistently with his own ideas and convictions, to be master of himself, and not fall into the habits or exhibit the same passions as those with whom he associates.

Talk summary: In this podcast, Guy Finley talks about the difference between true feelings born of real relationship, and imaginary feelings that carry us away from the present moment.  ... END_OF_DOCUMENT_TOKEN_TO_BE_REPLACED