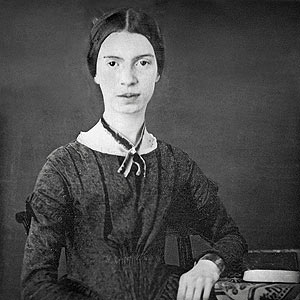 Emily Dickinson (1830 – 1886) was an American poet born in Amherst, Massachusetts. After studying at the Amherst Academy for seven years in her youth, she briefly attended the Mount Holyoke Female Seminary before returning to her family’s house in Amherst. While Dickinson was a prolific poet, fewer than a dozen of her nearly 1,800 poems were published during her lifetime. Her poems were unique in her era. They contain short lines, typically lack titles, and often use slant rhyme as well as unconventional capitalization and punctuation. Many of her poems deal with themes of death and immortality, two recurring topics in letters to her friends.

The highest purpose of intellectual cultivation is to give a man a perfect knowledge and command of his own inner self; to render his consciousness its own light.

The great sages throughout time have recognized that we are born with seeds of the soul, but they must be nurtured if they are to flower. We are not born... END_OF_DOCUMENT_TOKEN_TO_BE_REPLACED