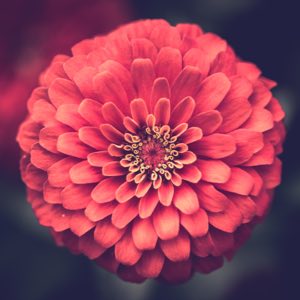 Gerald Bullett (1893 – 1958) was a British novelist, essayist, short story writer, critic and poet. He wrote both supernatural fiction and some children’s literature. A few of his books were published under the pen name Sebastian Fox. Bullett was born in London and educated at Jesus College, Cambridge. During World War II he worked for the BBC in London, and after the war was a radio broadcaster.

Love between human beings springs from a desire to be made free of another world than one’s own. Every true communion of lovers is a mutual discovery and recognition. Every passion is a passion for release, for that loss of one’s self by which alone one gains life.

Following is a list for special self-study to help get you started up the path of spiritual freedom. After a careful review of these peace stealing conditions, take time to... END_OF_DOCUMENT_TOKEN_TO_BE_REPLACED