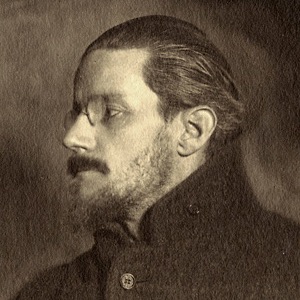 James Joyce (1882 – 1941) was an Irish novelist, short story writer, poet, teacher, and literary critic. Joyce attended University College Dublin in 1898, studying English, French and Italian. He became active in theatrical and literary circles in the city, but moved to Paris following his graduation. Joyce is best known for Ulysses (1922), a landmark work in which the episodes of Homer’s Odyssey are paralleled in a variety of literary styles. His other writings include three books of poetry, a play, his published letters, and occasional journal articles.

Hold to the now, the here, through which all future plunges to the past.

Every day in many ways, day after day, we walk through ourselves, meeting robbers, ghosts, giants, old men, young men, wives, widows, brothers-in-law. But always meeting ourselves.

Humility may be taken for granted as existing in every sane human being, but it may be that it most truly manifests itself today in the readiness with which we bow to new truths as they come from the scholars, the teachers, to whom the inspiration of the Almighty giveth understanding.

Most of us have known many different kinds of love. There’s the love of sweethearts. The love of children and family. The love of the things we do, and of... END_OF_DOCUMENT_TOKEN_TO_BE_REPLACED