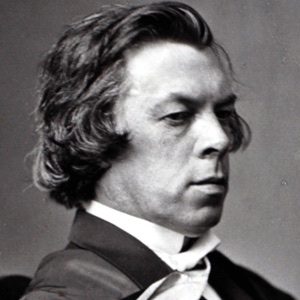 John Caird (1820 – 1898) was a Scottish theologian and minister. He graduated from the University of Glasgow in 1845. In 1862 he became Professor of Divinity at the university, and in 1873 he was appointed Principal there, a post he held for over 25 years. His written works include An Introduction to the Philosophy of Religion (1880), and Spinoza (1888).

The conscious self is that which remains constant in its pure universality through all particular, changeful experiences.

It is not necessary to think of revelation as a source of knowledge which is either contrary to reason or above reason… On the contrary, it would not be difficult to show that the true idea of revelation, that which is most honouring to God, is at the same time that which is most ennobling to man — the idea, that is, of a revelation which addresses itself, not to the ear or the logical understanding only, but to the whole spiritual nature.

It is our prerogative as spiritual beings, that we can rise above the feeling of the moment, above all that is isolated and individual.

There is a perennial theme that weaves its way throughout all wisdom teachings: we human beings have come to believe that the ability to hide a limitation is the same... END_OF_DOCUMENT_TOKEN_TO_BE_REPLACED

A sound direction is not so much indicated by never making a mistake, as by never repeating it.