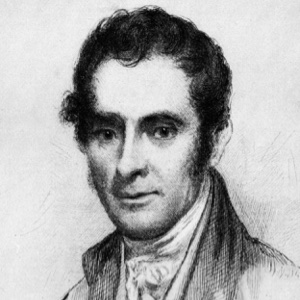 John Greenleaf Whittier (1807 – 1892) was an American Quaker poet and advocate of the abolition of slavery in the United States. Although he received little formal education, he was an avid reader who studied his father’s books on Quakerism until their teachings became the foundation of his ideology. Whittier was heavily influenced by the doctrines of his religion, particularly its stress on humanitarianism, compassion, and social responsibility. Frequently listed as one of the Fireside Poets, Whittier is remembered particularly for his anti-slavery writings as well as his book Snow-Bound. A number of his poems have also been turned into hymns.

The simple heart that freely asks in love, obtains.

There is no death… Only a change of worlds.

OneJourney.net helps you connect with the Greatness that lies at the core of your being. And it gives you a way to share your discoveries by contributing inspiring quotes to... END_OF_DOCUMENT_TOKEN_TO_BE_REPLACED