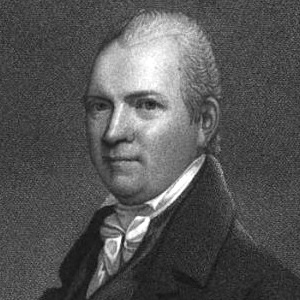 John Mitchell Mason (1770 – 1829) was an American preacher and theologian. Born in New York City, he first attended Columbia College later traveling to his father’s home country of Scotland to study theology at the University of Edinburgh. Following his father’s death in 1792, Mason returned to the United States, succeeding his father as pastor of a small ministry in New York. He helped establish The Christian’s Magazine where his Essays on the Church of God were first published.

The aim of education should be to convert the mind into a living fountain, and not a reservoir. That which is filled by merely pumping in, will be emptied by pumping out.

Who stands already on heaven’s topmost dome needs not to search for ladders.

This is the time of year when many of us think about new beginnings. Each New Year’s Day we write the date — 1/1 — and our hopes are that... END_OF_DOCUMENT_TOKEN_TO_BE_REPLACED