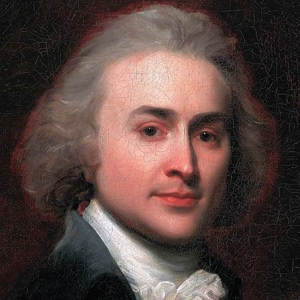 Patience and perseverance have a magical effect before which difficulties disappear and obstacles vanish.

If good, why do I yield to that suggestion
Whose horrid image doth unfix my hair
And make my seated heart knock at my ribs,
Against the use of nature? Present fears
Are less than horrible imaginings:
My thought, whose murder yet is but fantastical,
Shakes so my single state of man, that function
Is smother’d in surmise, and nothing is
But what is not.

We all know that a little light goes a long way to make everything brighter in life… for you, me, and everyone else. That’s exactly how one of our OneJourney... END_OF_DOCUMENT_TOKEN_TO_BE_REPLACED