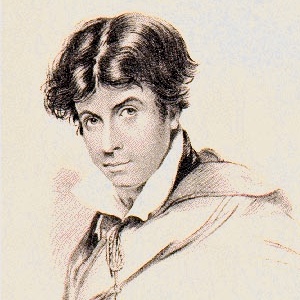 Leigh Hunt (1784 – 1859) was an English poet, essayist, and journalist. He received his education at Christ’s Hospital School in London. In 1808 he became editor of The Examiner, a newspaper founded by his brother. Hunt was a prolific writer of poetry in a variety of forms. Many of his best poems were published in Foliage (1818) and Hero and Leander, and Bacchus and Ariadne (1819). He was a noted journalist, and some of his finest writing were contained in the Indicator (1819) and The Companion (1828).

Whenever evil befalls us, we ought to ask ourselves, after the first suffering, how we can turn it into good. So shall we take occasion, from one bitter root, to raise perhaps many flowers.

When moral courage feels that it is in the right, there is no personal daring of which it is incapable.

It seems that every week some shocking event occurs that makes us wonder about the future of our planet. But rather than despair, these are the times to remember that... END_OF_DOCUMENT_TOKEN_TO_BE_REPLACED