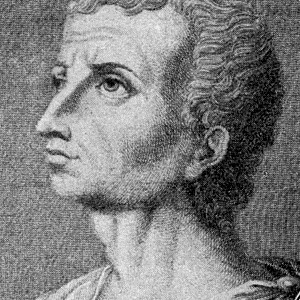 Livy (circa 59 B.C.E. — 17 A.D.), also known as Titus Livius, was a Roman author and historian. Very little is recorded about his life, which began in northern Italy. He grew up during a time of civil war, and was educated in rhetoric and philosophy. Livy spent much of his life in Rome, where he composed his life’s work, History of Rome, which became a classic in his own lifetime.

The worst kind of shame is being ashamed of frugality or poverty.

Apprehensions are greater in proportion as things are unknown.

We become so accustomed to disguise ourselves to others that at last we are disguised to ourselves.

On August 28, the world marked the 50th anniversary of the historic March on Washington and Dr. Martin Luther King’s stirring “I Have a Dream” speech. Perhaps the reason this... END_OF_DOCUMENT_TOKEN_TO_BE_REPLACED