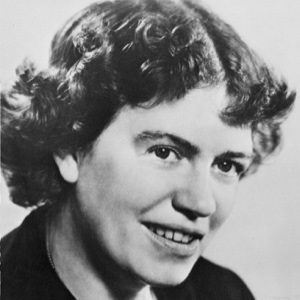 Margaret Mead (1901 – 1978) was an American cultural anthropologist who featured frequently as an author and speaker in the mass media during the 1960’s and 1970’s. As a child her family moved often, so her early education was directed by her grandmother. She later earned her bachelor’s degree at Barnard College in 1923, and her MA and PhD degrees from Columbia University, in 1924 and 1929 respectively. Following her fieldwork in Samoa, Mead became assistant curator of the American Museum of Natural History in New York City, and in 1975 she served as President of the American Association for the Advancement of Science.

Never doubt that a small group of thoughtful, committed citizens can change the world… indeed, it’s the only thing that ever has.

Love is not an art like poetry, possible only to the few endowed for it, it is open and accessible to all.

Guy Finley explains that as we persist with the intention to slow down, we will gradually come to see that underneath our rushing is an agitation that is actually meant... END_OF_DOCUMENT_TOKEN_TO_BE_REPLACED