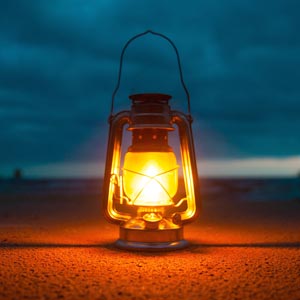 Peter Matthiessen (1927 – 2014) was an American novelist, naturalist, and wilderness writer. At Yale he majored in English, published short stories, and studied zoology. Matthiessen was a dedicated naturalist who embarked on a tour of every wildlife refuge in the United States during the mid-1950’s. A co-founder of the literary magazine The Paris Review, he was the only writer to have won the National Book Award in both fiction (Shadow Country) and nonfiction (The Snow Leopard). His extensive travels provided inspiration for his many fiction and non-fiction books.

Soon the child’s clear eye is clouded over by ideas and opinions, preconceptions and abstractions. Simple free being becomes encrusted with the burdensome armor of the ego. Not until years later does an instinct come that a vital sense of mystery has been withdrawn. The sun glints through the pines, and the heart is pierced in a moment of reality and strange pain, like a memory of paradise. After that day… we become seekers.

There are spiritual laws that govern what we will or won’t discover about ourselves in this lifetime. And when we understand that self-knowledge is to our spiritual growth what a... END_OF_DOCUMENT_TOKEN_TO_BE_REPLACED