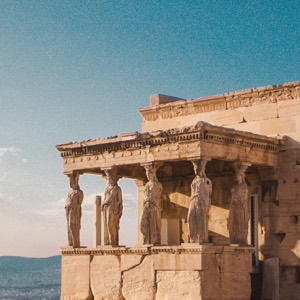 Proclus Lycaeus (412 – 485 AD), called the Successor, was the last major Greek Neoplatonist philosopher. He was born in Constantinople and raised in Xanthus. He studied rhetoric, philosophy and mathematics in Alexandria, and became a successful practicing lawyer. Realizing that he preferred philosophy, he began studying the works of Aristotle in Alexandria. At 18 years old, Proclus moved to Athens to study at the famous Platonic School, the Academy, where he later succeeded Syrianus as head of the Academy. The majority of Proclus’s works are commentaries on dialogs of Plato, in which he presents his own philosophical system as a faithful interpretation of Plato. His works had a great influence on the history of Western philosophy.

When moral courage feels that it is in the right, there is no personal daring of which it is incapable.

Over the last several months we’ve witnessed a chain of shocking events involving both war and personal tragedy. Why do people fight? Why do people hate their own lives? In... END_OF_DOCUMENT_TOKEN_TO_BE_REPLACED