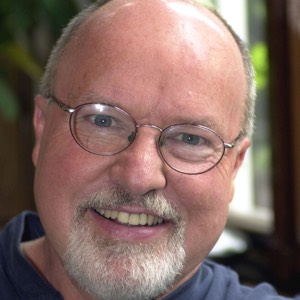 Richard Rohr (1943) is an American author, spiritual writer, and Franciscan friar. He received his master’s degree in theology from the University of Dayton. He became founder of the New Jerusalem Community in Cincinnati, Ohio, in 1971 and the Center for Action and Contemplation in Albuquerque, New Mexico in 1986. He now serves as founding director and academic dean of the Living School for Action and Contemplation. Richard is also the author of numerous books.

Jews call this Word the Law; Christians call it the Logos or the blueprint; Taoists call it the Eternal Tao; Buddhists call it Emptiness or the Great Compassion; Hindus call it Brahman; Sufi Muslims call it the dance; and science speaks of universal theories. But we are all pointing to one underlying truth that we all strive toward in ten thousand ways. We all somehow believe it is a coherent and even a benevolent universe. Maybe that is the very heart of the meaning of faith. It is surely the Perennial Tradition discovered by all people of goodwill and sincere search.

The “resurrection” is not of the so-called dead, but of the living who are “dead” in the sense of never having entered upon true life.

In this video clip Guy tells us that the only thing we’re captive of is not understanding who and what we are and why we are on this Earth. END_OF_DOCUMENT_TOKEN_TO_BE_REPLACED