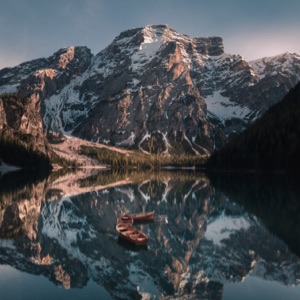 Robert M. Pirsig (1928 – 2017) was an American writer and philosopher. He was the author of the philosophical novels Zen and the Art of Motorcycle Maintenance: An Inquiry into Values and Lila: An Inquiry into Morals. He studied biochemistry at the University of Minnesota at the age of 15. At eighteen, Pirsig enlisted in the United States Army and was stationed in South Korea until 1948. Upon his return to the United States, he finished his degree and later taught creative writing. He also studied Eastern philosophy and culture, as well as performing graduate-level work in philosophy and journalism.

I was looking through the OneJourney Living Book for inspiration one day, and I came upon this beautiful quote by Rainer Maria Rilke, the early 20th Century Austrian Poet and... END_OF_DOCUMENT_TOKEN_TO_BE_REPLACED