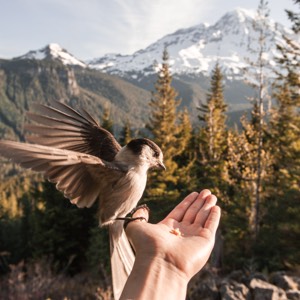 Stephen Levine (1937 – 2016) was an American poet, author and Buddhist teacher best known for his work on death and dying. Born in Albany, New York, Levine attended the University of Miami, and after working as an editor and writer in New York City, he became one of the founders of the San Francisco Oracle. One of the most significant aspects of Stephen’s work was his working with the experience of grief. Although drawing upon the teachings of a variety of wisdom traditions, including Native American, Sufism and mystical interpretations of Christianity, Stephen’s writing was most significantly informed by the teachings of Buddhism.

And we see that with all our imagined unworthiness and fear, with all our doubt and desire, it’s hard to be loving all the time. But it’s harder not be loving.

Love sought is good, but given unsought is better.

Most of us have known many different kinds of love. There’s the love of sweethearts. The love of children and family. The love of the things we do, and of... END_OF_DOCUMENT_TOKEN_TO_BE_REPLACED