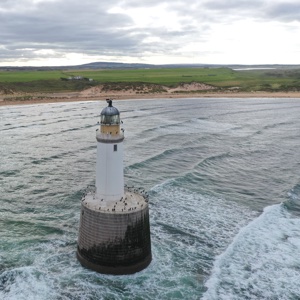 Alexander Smith (1830 – 1867) was a Scottish poet, novelist, and essayist. At a young age Smith co-founded the Glasgow Addisonian Literary Society, a group of young men who met weekly for an exchange of intellectual ideas. His poems were first published in The Glasgow Citizen, then released in book form as A Life Drama and other Poems in 1853. Afforded by the success of this publication, Smith was recommended for and secured the position of Secretary of Edinburgh University in 1854. His book A Summer in Skye, published in 1865, is considered his greatest work.

It is a misfortune to have to maneuver one’s heart as a general has to maneuver his army.

Think like a man of action, act like a man of thought… Men do not sufficiently realize that their future is in their own hands. Theirs is the task of determining first of all whether they want to go on living or not. Theirs is the responsibility, then, for deciding if they want merely to live, or intend to make just the extra effort required for fulfilling, even on this refractory planet, the essential function of the universe, which is a machine for making gods.

Guy Finley explains that as we persist with the intention to slow down, we will gradually come to see that underneath our rushing is an agitation that is actually meant... END_OF_DOCUMENT_TOKEN_TO_BE_REPLACED