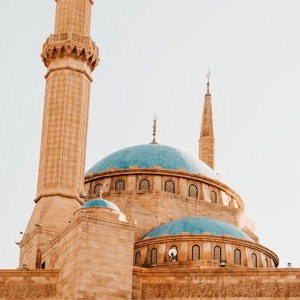 Ali ibn Abi Talib (599 – 661) was the cousin and son-in-law of Muhammad, the revered prophet of Islam. Ali was born inside the sacred sanctuary of the Kaaba in Mecca. He is said to be the first male who accepted Islam, and, according to some authors, the first Muslim. Ali protected Muhammad from an early age. Biographical sources agree that he was pious, devoted to the cause of Islam and a just ruler.

One of the marvels of the world
is the sight of a soul sitting in prison
with the key in his hand.

With the coming of the New Year, people everywhere are thinking about shedding the past, breaking painful old patterns, and making a fresh start. If you’ve been wishing to make... END_OF_DOCUMENT_TOKEN_TO_BE_REPLACED