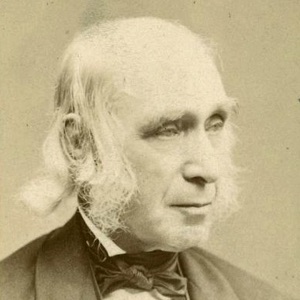 Amos Bronson Alcott (1799 – 1888) was an American teacher, writer, philosopher, and reformer. As an educator, Alcott pioneered new ways of interacting with young students, focusing on a conversational style, and avoided traditional punishment. He hoped to perfect the human spirit and, to that end, advocated a vegan diet before the term was coined. His most well-known teaching position was at the Temple School in Boston. His experience there was turned into two books: Records of a School and Conversations with Children on the Gospels. Alcott became friends with Ralph Waldo Emerson and became a major figure in transcendentalism. One of his daughters was Louisa May Alcott, the writer of Little Women.

Quotes by A. Bronson Alcott…

Who knows the mind has the key to all things else.

Your real influence is measured by your treatment of yourself.

You will see that in dealing with fools and blockheads, there is only one way of showing your intelligence — by having nothing to do with them. That means of course, that when you go into society, you may now and then feel like a good dancer who gets an invitation to a ball, and on arriving, finds that everyone is lame — with whom is he to dance?

We all know the feeling of wanting to break out of our skin, to drop all the self-limiting ideas that hold us captive, and be who we really are. But... END_OF_DOCUMENT_TOKEN_TO_BE_REPLACED