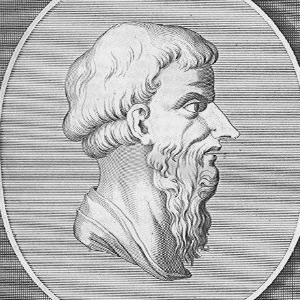 Anacharsis (circa 589 B.C.E.) was a legendary Scythian prince believed to have lived in the early sixth century BC. It is said that he travelled to Athens where he became the first non-Greek to be recognized as a speaker. Some ancient authors describe him as one of the Seven Sages of Greece. All that remains of his works are in ten letters that are ascribed to him.

What is man’s chief enemy? Each man is his own.

Every night we should call ourselves to account: “What weakness have I overcome today? What passions opposed? What temptations resisted? What virtue acquired?” Our weaknesses will decrease of themselves if they are brought every day to the light.

In a year that seems to have just flown by, here it is again — autumn, and a time in many cultures when people acknowledge all we have to be... END_OF_DOCUMENT_TOKEN_TO_BE_REPLACED