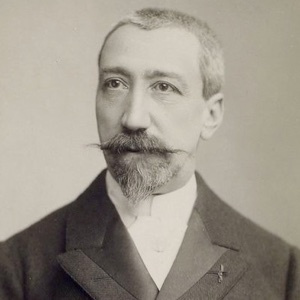 Anatole France (1844 – 1924) was a French poet, journalist, and novelist. Growing up he spent much of his time in his father’s bookstore, where he continued to work, for a time, following his graduation from the College Stanislas. In 1876 he was appointed librarian for the French Senate. He was elected to the French Academy in 1896 and was awarded the Nobel Prize for Literature in 1921. His numerous works include poetry, prose, plays, and memoirs, as well as social and literary criticism.

When the ship does not yield to the rudder, it yields to the rock.

One believes what one wishes to believe.

Then he realized, I indeed, I am this creation, for I have poured it forth from myself. In that way he became this creation. Verily, he who knows this becomes in this creation a creator.

In the northern hemisphere we are about to experience the summer solstice. This year it occurs on June 21st. The solstice is the moment each year when the hemisphere is... END_OF_DOCUMENT_TOKEN_TO_BE_REPLACED