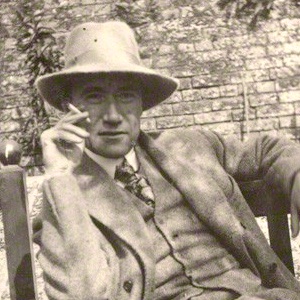 Andre Gide (1869 – 1951) was a French author and winner of the Nobel Prize in Literature in 1947. Gide was brought up in isolated conditions in Normandy and became a prolific writer at an early age. The author of more than fifty books at the time of his death, he is known for his fiction as well as his autobiographical works, although his writings spanned many genres including literary critic, letter writer, essayist, and occasional dramatist and translator. In 1908 Gide helped found the literary magazine Nouvelle Revue Francaise (The New French Review).

One does not discover new lands without consenting to lose sight of the shore for a very long time.

Many persons use greater care to avoid injuries to the body rather than to shun harm to the soul. Thou art not flesh and hair but a will. If thou keep this beautiful then will you be beautiful.

We love the idea of the Divine. A benevolent, wise, loving, and timeless Being that oversees and balances all… from a single blade of grass to the greatest of suns.... END_OF_DOCUMENT_TOKEN_TO_BE_REPLACED