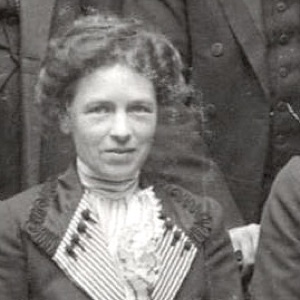 Beatrice Hinkle (1874 – 1953) was a pioneering American physician, psychoanalyst, writer, and translator. In 1905 Hinkle became the first woman in the country to hold a public health position when she was appointed as San Francisco’s city physician. After becoming interested in psychotherapy, she moved to New York City in 1908 where she co-founded the country’s first therapeutic clinic at Cornell Medical School. She is noted as being the first to present Carl Jung’s writing to the English-speaking world. Her book, The Re-Creating of the Individual: A Study of Psychological Types and Their Relation to Psychoanalysis, was published in 1923.

There is one great and universal wish of mankind expressed in all religions, in all art and philosophy, and in all human life: the wish to pass beyond himself as he now is.

We all wish to be filled with wisdom, with peace, with compassion. But what are we actually filled with most of the time? Our minds spill over with reruns from... END_OF_DOCUMENT_TOKEN_TO_BE_REPLACED