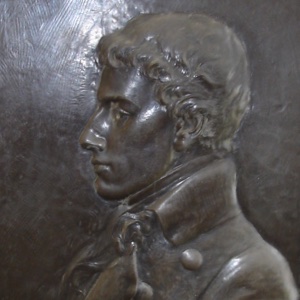 Charles Lamb (1775 – 1834) was an English writer and antiquarian. He left school at the age of fourteen and soon after began working at the British East India Company where he was employed for twenty five years. He is best known for his Essays of Elia, but also remembered for the children’s book Tales from Shakespeare, which he co-authored with his sister, Mary. Both he and his sister suffered periods of mental illness; but later recovering, their home became a popular place for weekly gatherings of many important theatrical and literary figures.

It is good to love the unknown.

The mind should be kept independent of any thoughts that arise within it. If the mind depends on anything, it has no sure haven.

Everyone wonders whether or not there is one great secret for truly successful living. There is. And it is not a secret. It has been quietly, steadily telling itself right... END_OF_DOCUMENT_TOKEN_TO_BE_REPLACED