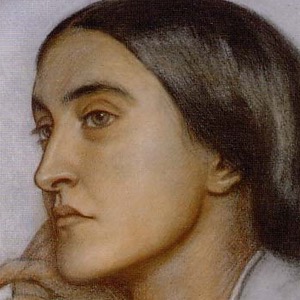 Christina Rossetti (1830 – 1894) was an English poet who wrote a variety of romantic, devotional, and children’s poems. Rossetti was educated at home by her mother and father, who had her study religious works, classics, fairy tales and novels. The influence of the work of Dante Alighieri, Petrarch and other Italian writers had a deep impact on Rossetti’s later writing. Her best-known work, Goblin Market and Other Poems, was published in 1862. It received widespread critical praise, establishing her as the foremost female poet of the time.

O Lord, I cannot plead my love of thee. I plead thy love of me, The shallow conduit hails the unfathomed sea.

I am defeated all the time, yet to victory I am born.

Picture a man who just heard that one of his closest friends has betrayed him. How does he respond? What’s his first answer to this ordeal? Anger that includes plans... END_OF_DOCUMENT_TOKEN_TO_BE_REPLACED