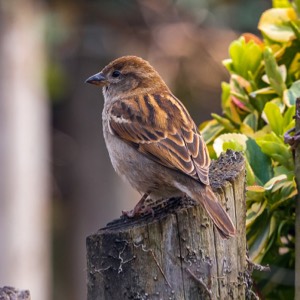 Emil Brunner (1889 – 1966) was a Swiss Reformed theologian. Along with Karl Barth, he is commonly associated with neo-orthodoxy or the dialectical theology movement. He studied at the universities of Zurich and Berlin, receiving his doctorate in theology from Zurich in 1913. In 1919–1920 he spent a year in the United States studying at Union Theological Seminary in New York. In 1930 Brunner published God and Man and in 1932 The Divine Imperative. Brunner continued his theological output with Man in Revolt and Truth as Encounter in 1937.

In faith, man becomes certain that he has himself not in himself.

If we liberate our souls from our petty selves, wish no ill to others, and become clear as a crystal diamond reflecting the light of truth, what a radiant picture will appear in us mirroring things as they are, without the admixture of burning desires, without the distortion of erroneous illusion, without the agitation of clinging and unrest.

There’s no denying that injustice and hardship hold sway in many places of this world. From a single child bullying another in the schoolyard, to leaders of countries directing the... END_OF_DOCUMENT_TOKEN_TO_BE_REPLACED