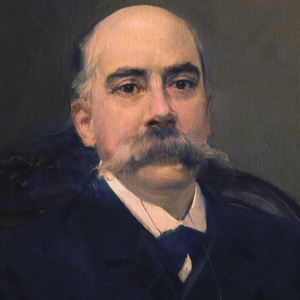 Emilio Castelar (1832 – 1899) was a Spanish orator and author. Following his education at the University of Madrid, he became professor of history there. After the revolution of 1868, he gained a seat in parliament and eventually assumed leadership of the new republic in 1873, soon resigning in 1874. In 1875 he established a daily newspaper in Madrid. Castelar was the author of numerous works, including novels, histories, and political speeches.

To believe that happiness exists in a feverish ambition, rather than in a tender and simple affection, is to believe that the immensity of the sea will more readily quench thirst than the pure, clear water of a humble fountain.

Who dares to say that he alone has found the truth?

The fact that you’re reading this right now makes me think that perhaps you have certain feelings about your life that I am very familiar with, because I feel them... END_OF_DOCUMENT_TOKEN_TO_BE_REPLACED