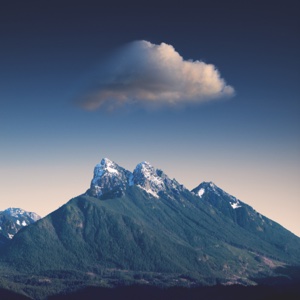 Ernest Holmes (1887 – 1960) was an American writer and teacher. He was the founder of “Religious Science,” part of the greater New Thought movement. At the age of 18 he moved to Boston where he worked in a grocery store to pay for his tuition at the Leland Powers School of Expression. Shortly after this he came into contact with Ralph Waldo Emerson’s Essays, which had a profound effect on him. At the age of 25 Ernest moved to Venice, California, where he began leading small private meetings throughout the city. A public talk he gave at the Metaphysical Library in Los Angeles led him to repeat engagements, and a nationwide tour. His major work, The Science of Mind, was published in 1922. He also authored numerous other books, and was the founder of Science of Mind magazine, which has been in continuous publication since 1927.

Anything that the mind thinks, it can unthink. If, therefore, by the law of cause and effect we have produced unpleasant conditions, we should be able by this same law to produce an entirely different effect.

Love sees what no eye sees; love hears what no ear hears.

In December, we experience the darkest time of the year in the northern hemisphere. It peaks at the winter solstice, the day with the least sunlight. But that is the... END_OF_DOCUMENT_TOKEN_TO_BE_REPLACED