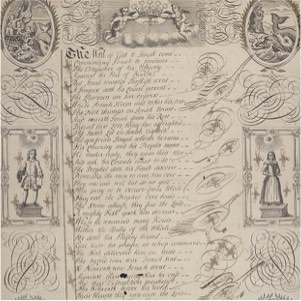 Francis Quarles (1592 – 1644) was an prolific English writer and poet. He is most famous for his book Emblems, originally published in 1635. Each “emblem” consists of an illustration engraved by William Marshall (and others), a paraphrase from a passage of Scripture, passages from the “Christian Fathers,” and a concluding epigram of four lines.

He that forsakes suffering is at his journey’s end.

Q&A with Guy Finley Being renewed by love, and beginning your life all over again, are one and the same interior action. It starts with becoming aware of, and then... END_OF_DOCUMENT_TOKEN_TO_BE_REPLACED