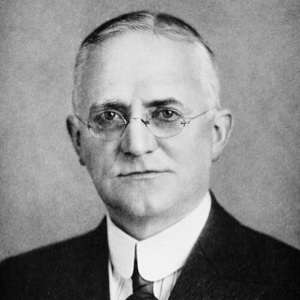 George Eastman (1854 – 1932) was an American entrepreneur who founded the Eastman Kodak Company and popularized the use of roll film, helping to bring photography to the mainstream. Roll film was also the basis for the invention of motion picture film stock in 1888 by the world’s first film-makers. He was a major philanthropist, establishing the Eastman School of Music, and schools of dentistry and medicine at the University of Rochester and in London, the Eastman Dental Hospital. With interests in improving health, he provided funds for clinics in London and other European cities to serve low-income residents.

I’ve never had a sorrow that one hour’s reading wouldn’t allay.

In this video clip Guy tells us that the only thing we’re captive of is not understanding who and what we are and why we are on this Earth. END_OF_DOCUMENT_TOKEN_TO_BE_REPLACED