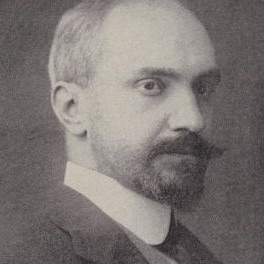 George Santayana (1863 – 1952) was a philosopher, essayist, poet, and novelist. Originally from Spain, Santayana was raised and educated in the United States from the age of eight. He taught philosophy at Harvard until he returned to Europe in 1912. He wrote books and essays on a wide range of subjects, including philosophy, literary criticism, the history of ideas, human nature, morals, the influence of religion on culture and social psychology, all with considerable wit and humor. He also wrote poems and a few plays, and left an ample correspondence. Santayana is remembered in large part for his aphorisms, many of which have been so frequently used as to have become cliche.

“Know thyself” is one of the most useful and comprehensive precepts in the whole moral system, and it is well known in how great a veneration this maxim was held by the ancients.

Talk summary: In this podcast, Guy Finley talks about our present level of mind that spends its energy trying to resolve the very problems that it creates.   Talk notes:... END_OF_DOCUMENT_TOKEN_TO_BE_REPLACED