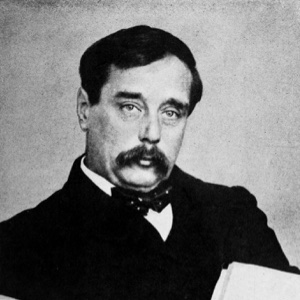 Herbert George Wells (1866 – 1946) was an English writer born in Bromley, Kent, England. He was prolific in many genres, writing dozens of novels, short stories, and works of social commentary, satire, biography, and autobiography. He is now best remembered for his science fiction novels and is often called a “father of science fiction.” During his own lifetime, however, he was most prominent as a forward-looking, even prophetic social critic who devoted his literary talents to the development of a progressive vision on a global scale. A futurist, he wrote a number of utopian works and foresaw the advent of aircraft, tanks, air travel, military weapons, television, and something resembling the World Wide Web.

It is the going out from oneself that is love and not the accident of its return. It is the expedition, whether it fail or succeed.

God is able to do more than man can understand.

For many of us who live in the United States, it’s Thanksgiving week; one of many thanksgiving celebrations held around the world. The dates and customs may vary across traditions,... END_OF_DOCUMENT_TOKEN_TO_BE_REPLACED