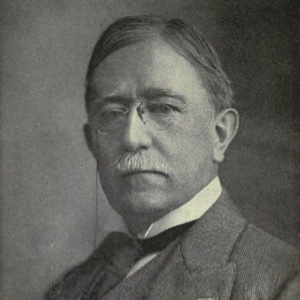 Hamilton Wright Mabie (1846 – 1916) was an American essayist, editor, critic, and lecturer. Although he graduated from the Columbia Law School in 1869, he chose instead to pursue his love of writing. In 1879 he began a life-long career working for Christian Union, a weekly magazine that was later renamed The Outlook. In addition to being a prolific writer, he was also an often requested speaker. Many of his books, including My Study Fire were compilations of separately published articles and essays. He is best known for his popular Every Child Should Know anthology series.

When the ripe moment comes, the truth within answers to the fact without, as the flower responds to the sun, giving it heat and color.

When the fight begins within himself, a man’s worth something.

Avoiding suffering doesn’t seem like an option in this world of ours. But what if you could bring your pain into a new order of understanding and then use it... END_OF_DOCUMENT_TOKEN_TO_BE_REPLACED