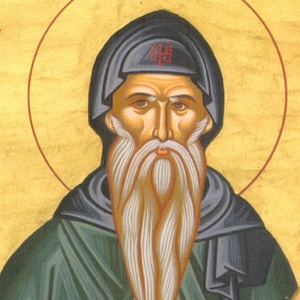 John Cassian (circa 360 – 435), also known as John the Ascetic, was a Christian monk and theologian celebrated in both the Western and Eastern churches for his mystical writings. Cassian is noted for his role in bringing the ideas and practices of Christian monasticism to the early medieval West. Cassian was most likely born in the region of Scythia Minor, now an historical region shared today by Romania and Bulgaria. He was bilingual in Latin and Greek. He founded the Abbey of St Victor, a complex of monasteries for both men and women, one of the first such institutes in the West.

It is better that one should not vow rather than to vow and not pay.

For never any thing can be amiss,
When simpleness and duty tender it.

By and large, at least for most of us, it seems very important that we appear strong in the eyes of others. That no one can push us around. That... END_OF_DOCUMENT_TOKEN_TO_BE_REPLACED