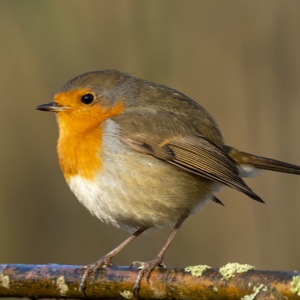 John Mason (1706 – 1763) was an English clergyman and author. During his first pastorate in Dorking, Surrey, he wrote several works that brought him renown, including his best known work, A Treatise on Self Knowledge. He received a Master of Arts degree from the University of Edinburgh, and later undertook the teaching of students. Selections from his popular lectures were published in the Protestant Dissenter’s Magazine several years after his death.

“Know thyself” is one of the most useful and comprehensive precepts in the whole moral system, and it is well known in how great a veneration this maxim was held by the ancients.

All things must be set right in yourself first, before you can rightly assist others towards the attaining to the same state.

A holiday of thanksgiving is a common practice around the world today, and dates back to celebrations in ancient Greece and China. Since this is November, when the holiday of... END_OF_DOCUMENT_TOKEN_TO_BE_REPLACED