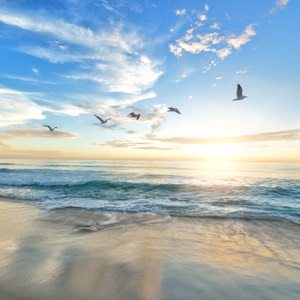 John O’Donohue (1956 – 2008) was an Irish poet, author, priest, and philosopher who is best known for popularizing Celtic spirituality. He attended the University of Ireland, where he studied English Literature, Philosophy, and Theology. He was profoundly influenced by the ideas of Meister Eckhart, the 14th century German mystic and philosopher. O’Donohue’s first published work, Anam Cara (1997), which means “soul friend” in the Irish language, was an international best-seller and catapulted him into a more public life as an author and much sought-after speaker, particularly in the United States.

Once you start to awaken, no one can ever claim you again for the old patterns. Now you realize how precious your time here is. You are no longer willing to squander your essence on undertakings that do not nourish your true self. Your patience grows thin with tired talk and dead language. You see through the rosters of expectation which promise you safety and the confirmation of your outer identity. Now you are impatient for growth, willing to put yourself in the way of change. You want your work to become an expression of your gift. You want your relationship to voyage beyond the pallid frontiers to where the danger of transformation dwells. You want your God to be wild and to call you to where your destiny awaits.

What is hateful to you, do not to your fellow man. That is the entire Law. All the rest is commentary.

As we enter the holiday season, we celebrate the miracle of transformation as darkness begins to give way to the light. It’s a great turning, a change in direction, physically... END_OF_DOCUMENT_TOKEN_TO_BE_REPLACED