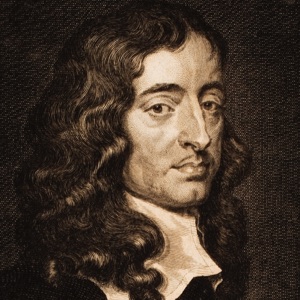 John Selden (1584 – 1654) was an English jurist, legal antiquarian, Orientalist, and politician. He began his higher education at Hart Hall, Oxford in 1603, followed by Clifford’s Inn and the Inner Temple, being called to the bar in 1612. His most influential work, History of Tithes, was published in 1618, but was soon suppressed by the Privy Council. In 1623 he was elected to the House of Commons, where he became known for his support of religious and civil freedoms. He was imprisoned twice for his views.

He that will keep a monkey should pay for the glasses he breaks.

A man should learn to detect and watch that gleam of light which flashes across his mind from within.

Discover the men and women who have kept truthful ideas alive across the generations! Over 400 of them are waiting to share their inspiration with you at OneJourney’s Living Book.... END_OF_DOCUMENT_TOKEN_TO_BE_REPLACED