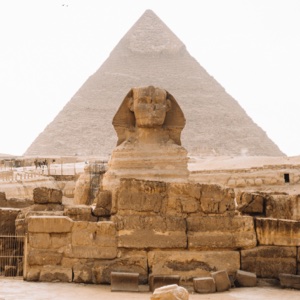 Joseph Campbell (1904 – 1987) was an American Professor of Literature at Sarah Lawrence College who worked in comparative mythology and comparative religion. His work covers many aspects of the human experience. Campbell’s most well-known work is his 1949 book The Hero with a Thousand Faces, in which he discusses the journey of the archetypal hero shared by all of the world’s true mythologies, past and present.

Anyone writing a creative work knows that you open, you yield yourself, and the book talks to you and builds itself. To a certain extent, you become the carrier of something that is given to you from what have been called the Muses — or, in biblical language, “God.” This is no fancy. It is a fact. Since the inspiration comes from the unconscious, and since the unconscious minds of the people of any single small society have much in common, what the shaman or seer brings forth is something that is waiting to be brought forth in everyone. So when one hears the seer’s story, one responds, “Aha! This is my story. This is something that I had always wanted to say but haven’t been able to say.”

The cave you fear to enter holds the treasure you seek.

Our problems, both those we experience externally such as wars, crime, and violence, and those we experience internally as emotional and psychological suffering will not be solved until we address this underlying neglect of our inner dimension. That is why the great movements of the last hundred years and more — democracy, liberalism, socialism, and Communism — have all failed to deliver the universal benefits they were supposed to provide, despite many wonderful ideas. A revolution is called for, certainly, but not a political, an economic, or a technical revolution. We have had enough experience of these during the past century to know that a purely external approach will not suffice. What I propose is a spiritual revolution.

Our relationships with one another are often a source of distress. In general, the principal form of conflict we experience with others has to do with some form of consideration... END_OF_DOCUMENT_TOKEN_TO_BE_REPLACED