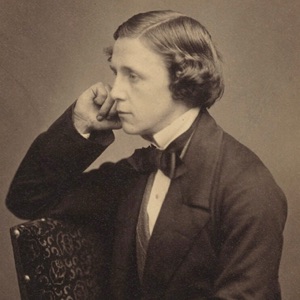 Lewis Carroll (1832 – 1898), real name Charles Lutwidge Dodgson, was an English author, poet and mathematician. His most notable works are Alice’s Adventures in Wonderland and its sequel Through the Looking-Glass. He was noted for his facility with word play, logic, and fantasy. Well-known poems include Jabberwocky and The Hunting of the Snark.

Who in the world am I? Ah, that’s the great puzzle.

When the fight begins within himself, a man’s worth something.

As the New Year approaches, many of us feel moved to make a fresh start in life. We want to live in a way that is more personally fulfilling, as... END_OF_DOCUMENT_TOKEN_TO_BE_REPLACED