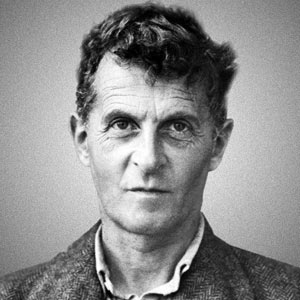 Ludwig Wittgenstein (1889 – 1951) was an Austrian philosopher who worked primarily in logic, the philosophy of mathematics, the philosophy of mind, and the philosophy of language. From 1929 to 1947, Wittgenstein taught at the University of Cambridge. During his lifetime he published just one slim book, the 75-page Tractatus Logico-Philosophicus in 1921, one article, one book review and a children’s dictionary. His voluminous manuscripts were edited and published posthumously. Philosophical Investigations appeared as a book in 1953, and has since come to be recognized as one of the most important works of philosophy in the 20th century.

Death is not an event in life… we do not live to experience death. If we take eternity to mean not infinite temporal duration but timelessness, then eternal life belongs to those who live in the present. Our life has no end in the way in which our visual field has no limits.

Shame to him whose cruel striking
Kills for faults of his own liking!

The other day I had an experience I’ve had countless times during my life, and I think it’s likely that you have had it too. I was going about my... END_OF_DOCUMENT_TOKEN_TO_BE_REPLACED