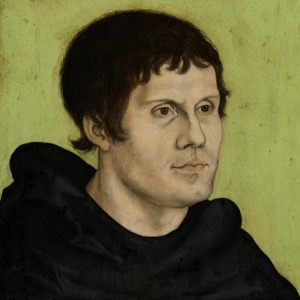 Martin Luther (1483 – 1546) was a German professor of theology, composer, priest and monk. Luther was ordained to the priesthood in 1507, but rejected several teachings and practices of the Roman Catholic Church, particularly the idea of “indulgences.” This eventually resulted in his excommunication by the pope and condemnation as an outlaw by the Emperor. Luther’s writings circulated widely, reaching France, England, and Italy as early as 1519, and many students thronged to Wittenberg to hear him speak.

I have held many things in my hands, and I have lost them all. But whatever I have placed in God’s hands, that I still possess.

I will not move until I have the highest command… Your virtuous projects, so called, do not cheer me. I know that which shall come will cheer me. If I cannot work, at least I need not lie. All that is clearly due today is not to lie.

Some things never change. And one thing that hasn’t changed over the millennia is the utmost importance to us of our relationships with others — especially with our partners in... END_OF_DOCUMENT_TOKEN_TO_BE_REPLACED