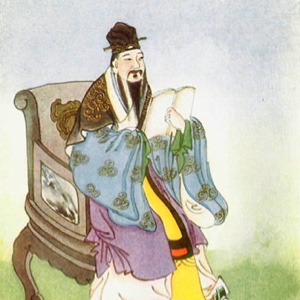 Mencius (circa 372 – 289 B.C.E.) was a Chinese philosopher. Little is known for certain about his life, but it is believed that his mother placed an early importance on his studies. Later during a chaotic time known as the Warring States period, he is thought to have travelled widely, offering advice to various rulers. These conversations were recorded and form the basis of a book called Mencius, regarded as a Confucian classic.

We survive in adversity and perish in ease and comfort.

There is no greater delight than to be conscious of sincerity in self-examination.

Have you visited the OneJourney Living Book recently? It’s filled with inspiring messages, and you could spend many enjoyable hours immersed in their wisdom. Just out of curiosity, I decided... END_OF_DOCUMENT_TOKEN_TO_BE_REPLACED