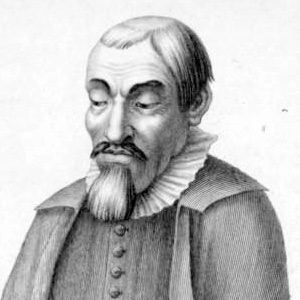 Miguel de Molinos (circa 1628 – 1696) was a Spanish mystic. He was educated at the College of St Paul and ordained in 1652, later becoming affiliated with the Roman chapter of the School of Christ. As a spiritual director he became known as the leading advocate of the teaching and practice known as Quietism. His most famous work, the Spiritual Guide, was published in 1675.

Lose no time, get up and take the course again, for he who rises quickly and continues his race makes it as if he had never fallen.

This science is not theoretical, but practical, in which experience surpasses the most polished and clever speculation.

Let us not burden our remembrance with a heaviness that’s gone.

At this time of year you really can feel the change of the season. The coolness of the morning, the way the light hits the mountains, the leaves beginning to... END_OF_DOCUMENT_TOKEN_TO_BE_REPLACED