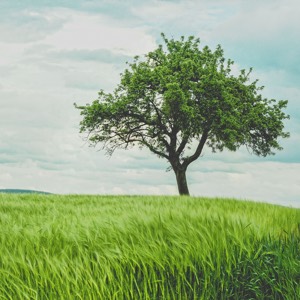 Olivier Clement (1921 – 2009) was a Christian theologian, who taught at St. Sergius Orthodox Theological Institute in Paris, France. He actively promoted dialog between Christians and people of other beliefs, and the engagement of Christian thinkers with modern thought and society. As a history professor, he taught at the Louis-le-Grand lyceum in Paris for a long time. He was a founder of the Orthodox Fellowship in Western Europe, and was the author of thirty books on the life, thought and history of the Orthodox Church, and their meeting with other Christians, the non-Christian religions and modernity.

God calls the heart and makes it exult; then he disappears; and then he reveals himself again. By the test of renunciation and a more lively “feeling” of God, a person escapes gradually from the attacks of evil: light penetrates and protects his or her nature more and more. But God refuses to provide an overwhelming proof of his presence. If he did, he would actually be destroying the very possibility of a meeting and the free offer of his love. God introduces the soul that has been made holy to a rhythm of alternate ecstasy and contentment and of a yearning for an irreducible otherness, so that the soul does not cease to renew its love and spread itself in the inexhaustible store of God’s riches.

A few golden apples are rolled, and the world scrambles after them. You were never bound by laws, Nature never had a bond for you… We have placed ourselves in this net, and will have to get out… Never forget this is only a momentary state, and that we have to pass through it.

Few are those content with the direction their lives have taken; fewer are the men and women willing to learn why their destiny feels outside their control; and fewer still... END_OF_DOCUMENT_TOKEN_TO_BE_REPLACED