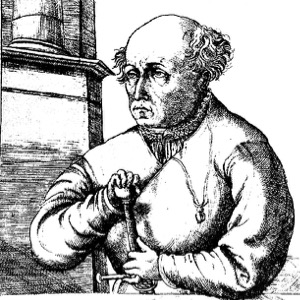 Paracelsus (1493 – 1541) was a Swiss physician, alchemist, and astrologer. Between 1517 and 1524 he worked as a military surgeon, and in this capacity he travelled widely across Europe, and possibly as far as Constantinople. In this way he gained considerable knowledge of several different medical traditions. His hermetical beliefs were that health in the body relied upon the harmony of humans (microcosm) and nature (macrocosm), thus he was one of the first medical professors to recognize that physicians required a solid academic knowledge in the natural sciences, especially chemistry. Paracelsus pioneered the use of chemicals and minerals in medicine.

And forget not that the earth delights to feel your bare feet and the winds long to play with your hair.

The great sages throughout time have recognized that we are born with seeds of the soul, but they must be nurtured if they are to flower. We are not born... END_OF_DOCUMENT_TOKEN_TO_BE_REPLACED