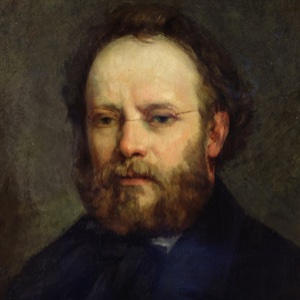 Pierre-Joseph Proudhon (1809 – 1865) was a French politician and philosopher. He grew up in poor surroundings, working in a tavern and as an agricultural laborer. His education was provided by his mother and he spent much of his time outdoors in the countryside. In 1827 he began apprenticing at a printing house, later becoming certified as a journeyman compositor. An unsuccessful printing business venture in 1838 led him to devote himself to scholarly pursuits, and in 1840 he published his first book, What is Property?

The great are only great because we are on our knees. Let us rise up.

But don’t be satisfied with stories, how things have gone with others. Unfold your own myth, without complicated explanation, so everyone will understand the passage. We have opened you.

There is a great intelligence in this universe that we are within, and that is within us. The other day I saw a segment on the popular television program 60... END_OF_DOCUMENT_TOKEN_TO_BE_REPLACED