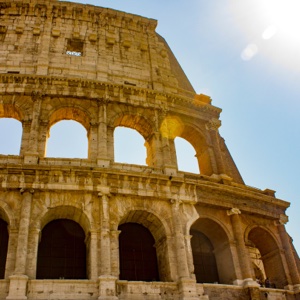 Quintus Curtius Rufus (circa 50 A.D.) was a Roman historian, whose only known work is Histories of Alexander the Great. His birth date and identity are almost unknown. The Histories are thought to have been written in the middle of the first century, but were not released until much later. They exist only in a partial form with two of the books (chapters) removed, and many areas of missing text throughout.

He is unwise who looks at the fruit of lofty trees, but does not measure their height.

Are you afraid of some condition in your life? Here’s a life-transforming secret: that seemingly scary condition, whatever it may be, is not the problem. It is your reaction that... END_OF_DOCUMENT_TOKEN_TO_BE_REPLACED